*updated 22nd August 2010*
At pretty much the 11th hour... I have decided that... I WILL BE JOINING JASON'S TEAM!!! I had been thinking... remember my previous update? I dont think you all should support any of those 3 'girls' there... I mean, seriously - dont bother supporting Wilson... Mike... or Galvin. The person whom you should support is... JASON ONG!!!
In the next 2 days, I will be campaigning for Jason... WHY AM I DOING SO? It is because... If there was someone who's going to win it from me - it has to be JASON. So... if you cant beat them, might as well join them. SHOW YOUR SUPPORT RIGHT HERE!!!
http://bit.ly/MYtigerJO 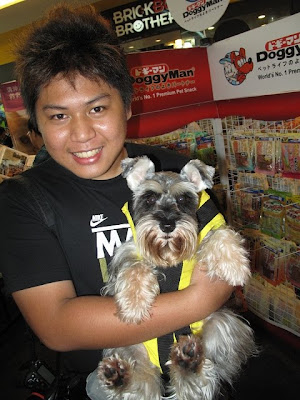 His support has been so overwhelming that even ALLY supports him!!!
So... join me to support JASON NOW! I'm going to be part of Jason's team... as his goalkeeper.. Yes... I will be the stronghold for his team. Thank you!!!
*more updates tomorrow*
*updated 20th August 2010*
I noticed that the competition is heating up... but then again... let me re-iterate... WHY DO I DESERVE TO MEET WAYNE ROONEY??? I'm not going to boast about HOW GOOD or HOW MUCH BETTER I AM compared to all the other fans in the world! I'm just going to tell you that... amongst those who have submitted their entries... I AM THE BEST!
Here's my reasons...
Come... lets go through some of the other entries.... 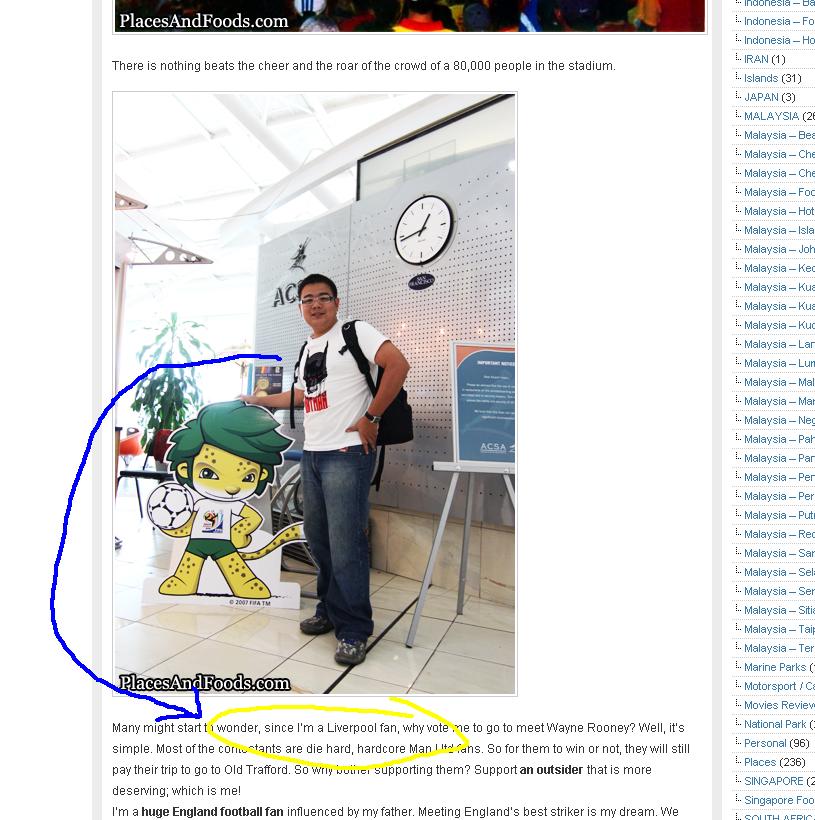 First... let me introduce to you... WILSON.
Look at the highlighted part... he is a LIVERPOOL fan. End of story. He should be disqualified right away. Plus, he blogs from this blog called PlacesandFoods.com - its a travel + food blog lah... not much on FOOTBALL or WAYNE ROONEY also... Aiyaa... where can!!! LOL... 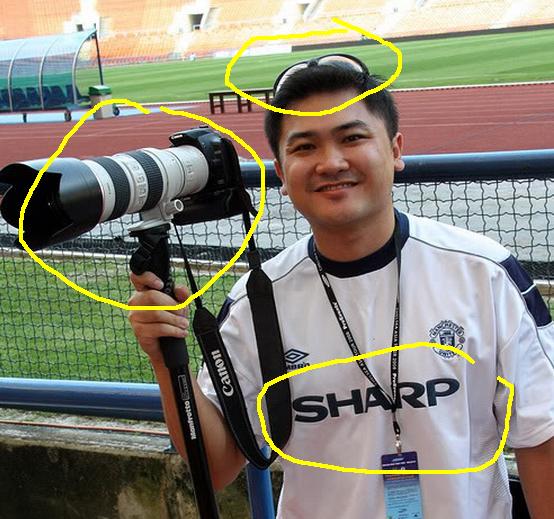 Next up... is the photographer MIKE, who blogs here.
I highlighted three key areas of which why you should not support him. Support me instead.
1. He is a photographer. Means, if I win, I dont mind bringing him along to help me take pictures. But then... HOW OFTEN DO YOU SEE PHOTOGRAPHERS BEING IN PICTURES???
2. He's a Man United fan - BUT..... ok fine this one I give u.
3. See the way he wears the shades on his head... he's possibly gay too. Pls dont let him win and then he'll be scaring Rooney away wei... afters no more goals how?? Traumatized liao leh... 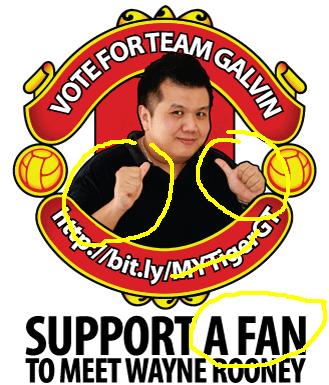 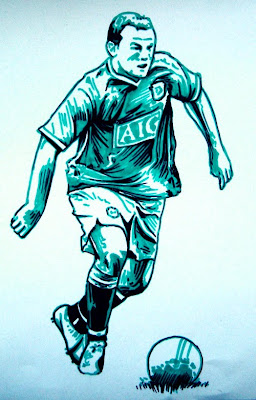 Last night, I attended a little event organized by Tiger FC, GAB and also Ogilvy. It was a little bloggers' briefing and get-together for a little contest - its called the Tiger Beer Regional Online Influencer Challenge. I was amongst one of the very few fellas who were pre-selected for the challenge - of which the winner gets to go to Manchester to catch a BPL league match at Old Trafford, visit all over Manchester, and ultimately, a dinner, a beer as well as a kickabout session with my No.1 Football Idol... WAYNE ROONEY!!! 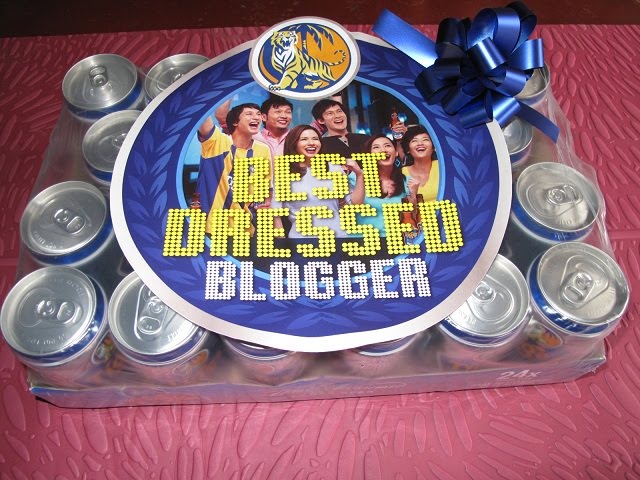 I won a little prize last night. =)
As a hardcore Wayne Rooney and of course, Manchester United fan, I was all geared up for the little session - and then I also won the Best Dressed Blogger contest together with Jason (mynjayz) - we shared 2 cartons of Tiger Beer amongst ourselves!
Anyways... coming to the main part...
WHY DO I DESERVE TO MEET WAYNE ROONEY???
Firstly, Wayne Rooney is a champion. And I... I think I am a champion in my very own right too =) Wayne Rooney joined Man United in September 2004; back then, I was already a 10-year Man United fan... I supported Man United since 1994 mar... I reckon I had been a late starter, but then again, my love for Manchester United grew very very deep over the years...
Wayne Rooney is the current Tiger FC Champion... (just watch the ad above ok) 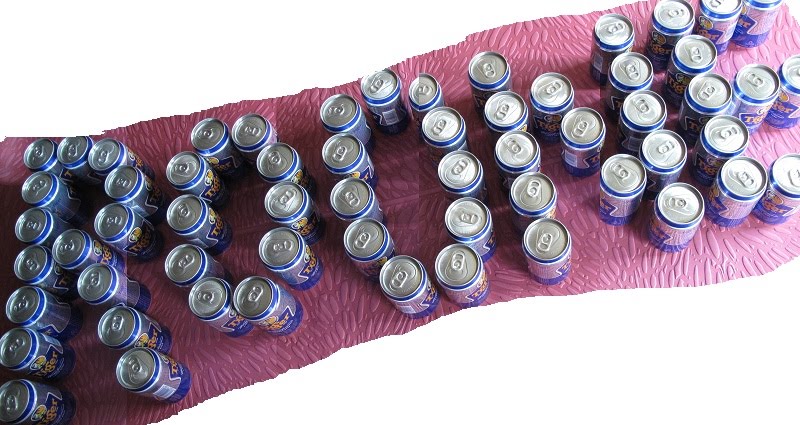 Decided to do a little R-O-O-N-E-Y with my Tiger beer...
I love Manchester United... I love Wayne Rooney... and I definitely love my TIGER BEER! Last night's beers were not enough, so I got a few extra just to make up the full letterings... I think based on these 3 criteria itself - I should win this challenge and meet Wayne Rooney himself. Some of the guys out there are just wanting to win it to get a free holiday; they probably like other Dutch or Scottish lager or beer - and not Tiger.
How many of my fellow challengers drink enough Tiger beer to have this? 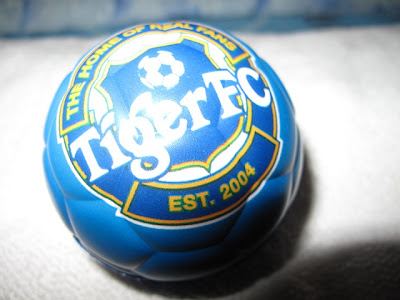 I got a couple of these Tiger FC stress-balls while drinkin Tiger Beer during the World Cup! 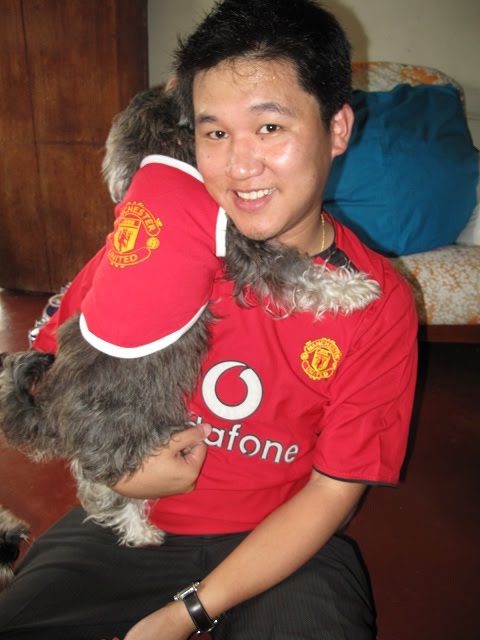 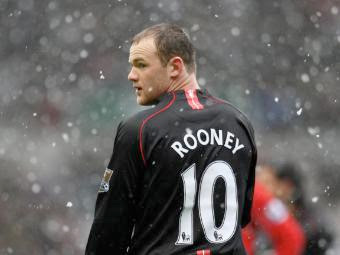 I love Wayne Rooney.
Wayne Rooney - or rather, his hardcore fans will call him... Wazza - is truly a legend! I started following how good he was since 2002 when he scored the glorious goal against David Seaman in the Arsenal goal for Everton. Ever since then, and ever since his amazing Manchester United debut hattrick against Fenerbahce in 2004, there has been no turning back ever since!
My love and support for Wayne Rooney has grew so much - it kept on multiplying and doubling with every goal! If I started with 1 star for Rooney, Rooney would have over 2,475,880,080,000,000,000,000,000,000 stars already with his 91 goals... (do the math... if u take 2 to the power of 91... thats what u get...)
SO... how can you all support me in my bid to be WINNER?
Just drop as many comments as you can here, RT me, comment on my Facebook as well!!! I'm gonna do a little hashtag as well for Twitter... it'll be #Eric2Rooney - its short for Eric Yong to meet Wayne Rooney ok!
Dont bother supporting the other contestants - I dont think they are as hardcore of a fan as I am. Oh by the way, as readers - you can also win too!!!!! Just drop a comment here with this...
What is the ONE QUESTION that you would like to ask Wayne Rooney about "The Game Never Ends" TVC? The best and most interesting question wins a piece of signed merchandise from Wayne Rooney himself!
...and THAT IS NOT ALL!!! If I win here, I will also invite.... 10 of the most and top commenters to the FULL EXPENSE PAID PARTY courtesy of Tiger Beer!!! The others if they win - they'll only invite their closest friends... but to me, ALL OF YOU ARE IMPORTANT!!! 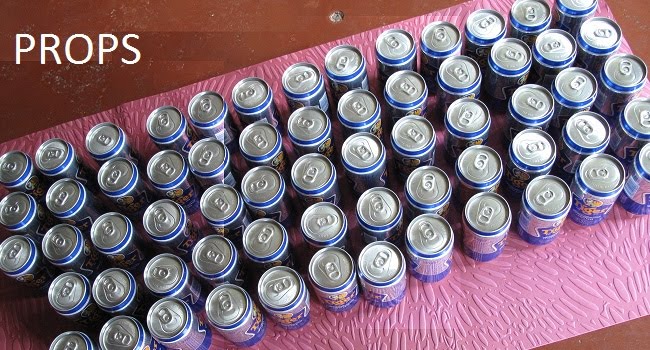 Special thanks to TIGER BEER - for the props! =)
Note: I had to stop taking pictures already cos I was enjoyin the Tiger Beer too much!

Before I end the entry - I would like to amuse you all with more WAYNE ROONEY!!!
...dozes off....
Fatty and Ally from The Schnauzer Blog has decided to take over the entry prior to POSTING!!!!!
To all our fellow friends, fans and readers... kindly and do drop some comments here and support our Daddy ok!!! 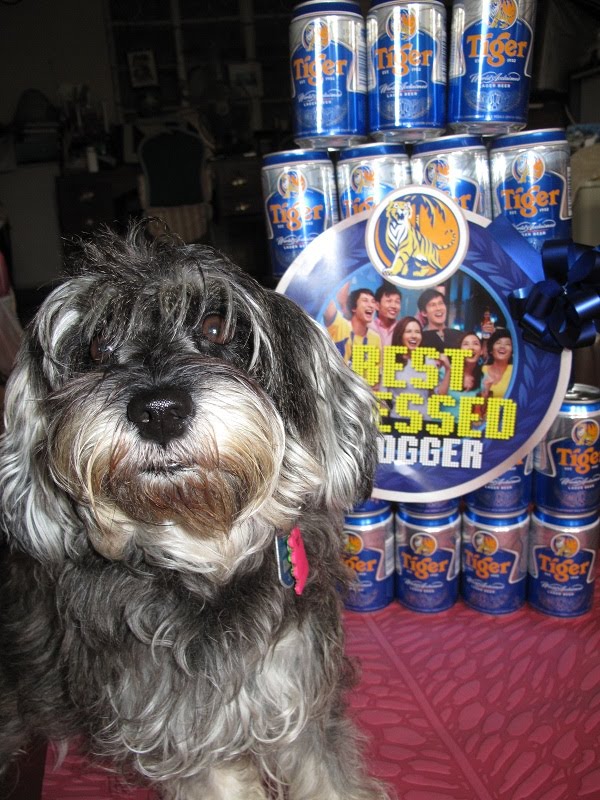 Fatty: I am a responsible drinker - so I wont get drunk unlike Daddy or my little sister Ally. I've decided to pose here with Daddy's Tiger Beer - try to act cute and hopefully you'll all vote for him ok! 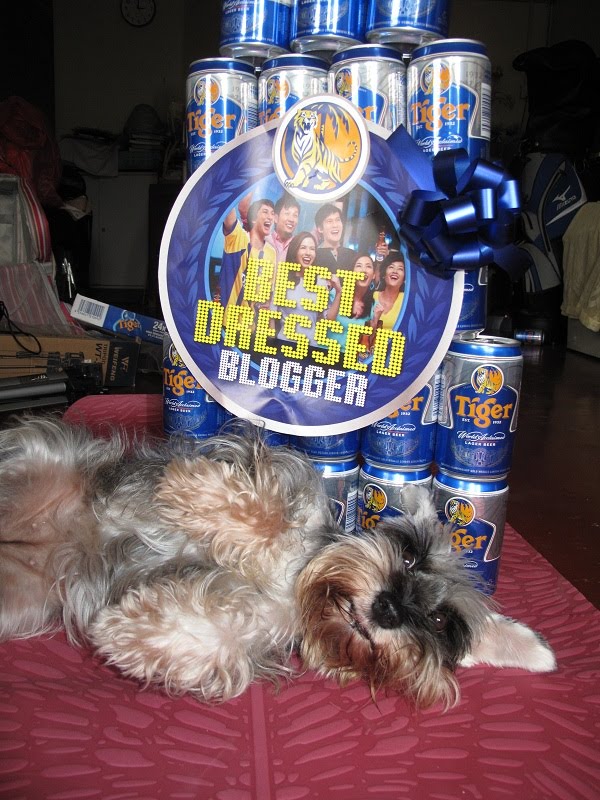 All the best, best man wins!

Can I show my support too?

What should I do next?

When you meet Rooney, please tell him to score more goals this season ok.

Here to support u. Will also RT u as well.

When u win, remember to take more n more pictures with Rooney!

have fun with Rooney! you deserve a holiday!

yay! go for the win

Congrats on winning the BEST DRESSED! :)

James - of cos u can. just keep on commenting here ok.

vin ann - yesss!!! u want his autographs too?

sherwyn - yes i do! this holiday will be really good!

wingz - if i win, 3 meals of pao yu also i dun mind lerrr

damn 9 ghey wei using ur dog like that for your posting. tsk tsk tsk

come vote for me, if i win, I'll share with you some photos from Old Trafford :p

OK la, I'll also invite you over for the Tiger Beer Drinking party I'll organize if I win. :D

wah ur blog so femes! :P

when u meet Rooney the hottie, pls tell him I wanna marry him.